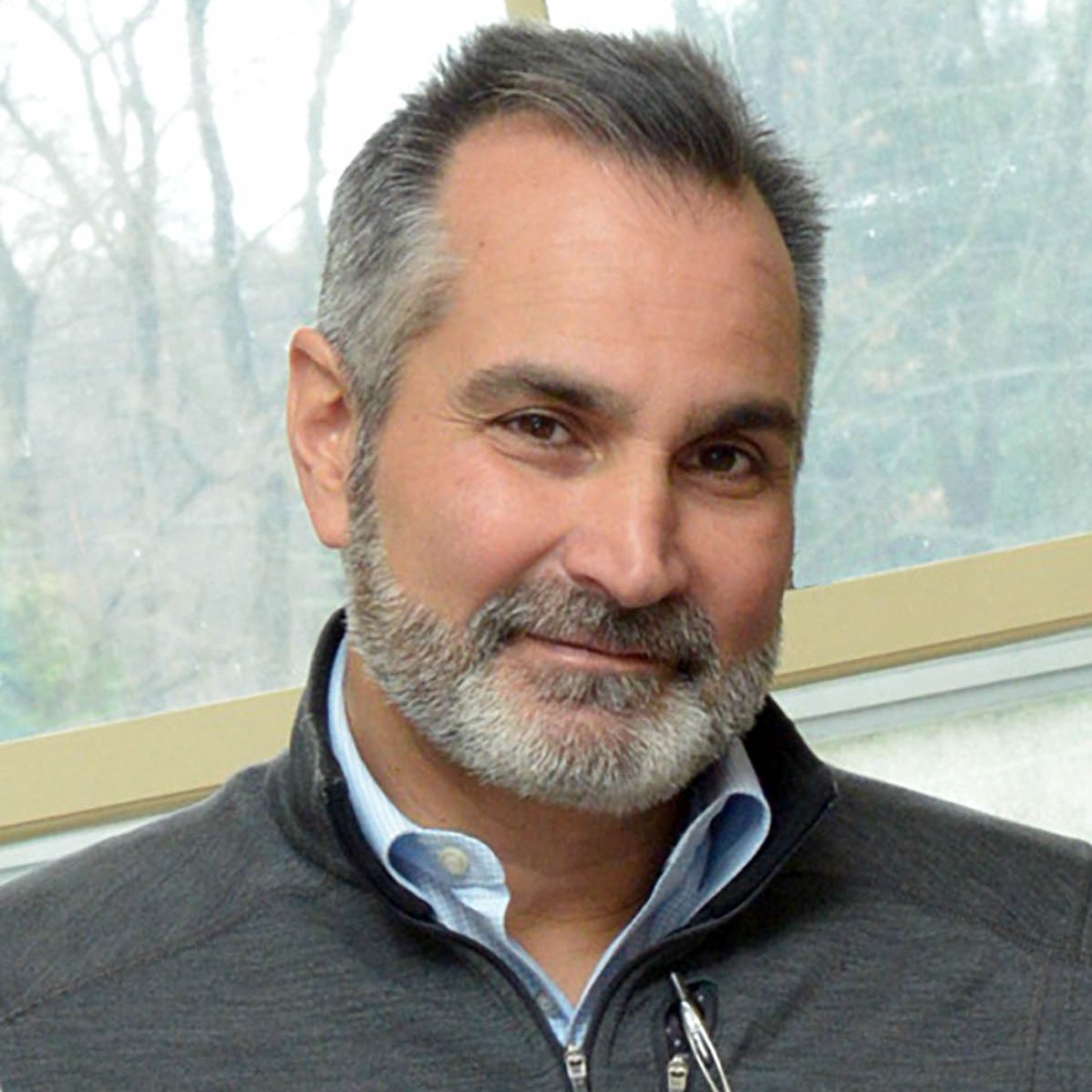 Steve received his PhD from University of Strathclyde, UK and his MBA with specialization in statistics and finance from Babson College. He received his Bachelor of Science degree in biology from Cornell University. Prior to his appointment as an IFE Fellow at Babson, Steve was a Visiting Research Scholar at the Blank Center. He has also been an academic writer, lecturer, and advisor to the Babson STEP Project and advisor to the Institute for Family Entrepreneurship (IFE). Steve has presented his academic papers at international academic forums in Dubai, (ICSB), Vancouver (Academy of Management), Glasgow (ISBE – Best Paper nomination), Vermont (FERC) and Boston (BCERC) to name a few.

Steve is a former Babson College Trustee, Overseer and Alumni Association President. He has advised several Babson committees over past years including the Trustee Nominating Committee and Advisory Committee on College Priorities (ACCP). Along with his academic work, he also owns and operates Nursery Direct, one of the largest horticultural distribution and finance groups in the eastern United States.  Prior to spinning out Nursery Direct from his family-owned businesses, he co-owned and managed family businesses, which included multiple horticultural distribution centers, growing operations, retail operations, and real estate located in Canada and the Northeast. Olympus Partners purchased family operations in 2004. Most recently, Steve launched gardenUP, LLC an innovative, online platform which transforms landscaping from a process to a product. gardenUP is currently securing early round financing.

Steve is also a competitively ranked squash player and loves to fly fish wherever in the world his travels take him. He lives with his wife and 2 dogs in Weston, Massachusetts.