Mick​ Smyer is currently focusing on the intersection of two global patterns: climate change and population aging. Climate scientists must reach out to older adults for support and action for two reasons: older adults’ own psychological development leads them to focus on succeeding generations; and older adults are a key leadership group in society, voting in disproportionate numbers and serving as respected leaders in traditional societies.

Mick Smyer is the Provost and a Professor of Psychology at Bucknell University, a post he has held since 2008. A national expert on aging and its ramifications, Smyer has written and lectured extensively on the topic. Mick is a fellow of the Gerontological Society of America, the American Psychological Association, the American Psychological Society, and the TIAA/CREF Research Institute. Mick has also been a Fulbright Fellow twice (Japan and India), as well as a W.K. Kellogg Foundation Fellow and an American Council on Education Fellow. In addition to holding leadership roles in national organizations on aging, Mick has also consulted with Fortune 500 companies, state and national legislative leaders, and higher education organizations on the impacts of aging.

Before coming to Bucknell, Smyer was a professor of psychology, Dean of the Graduate School of Arts & Sciences, and Associate Vice-President for Research at Boston College. While there, Mick was also co-director of the Sloan Center on Aging and Work, funded by the Alfred P. Sloan Foundation.

In addition to more than 100 scholarly articles and chapters, Mick is co-author of Aging and Mental Health (Blackwell) and co-editor of Challenges of an Aging Society: Ethical Dilemmas, Political Issues (Johns Hopkins); Changes in Decision-Making Capacity in Older Adults: Assessment and Intervention (Wiley); and Aging, Biotechnology and the Future (Johns Hopkins).

Mick has experience in translating issues of aging for larger audiences, including appearances on PBS, NPR, and other media outlets.

A native of New Orleans, Mick Smyer has provided vocals and “nuanced” washboard for more than 35 years with the Rustical Quality String Band, including on their most recent CD, Rescued from Oblivion. 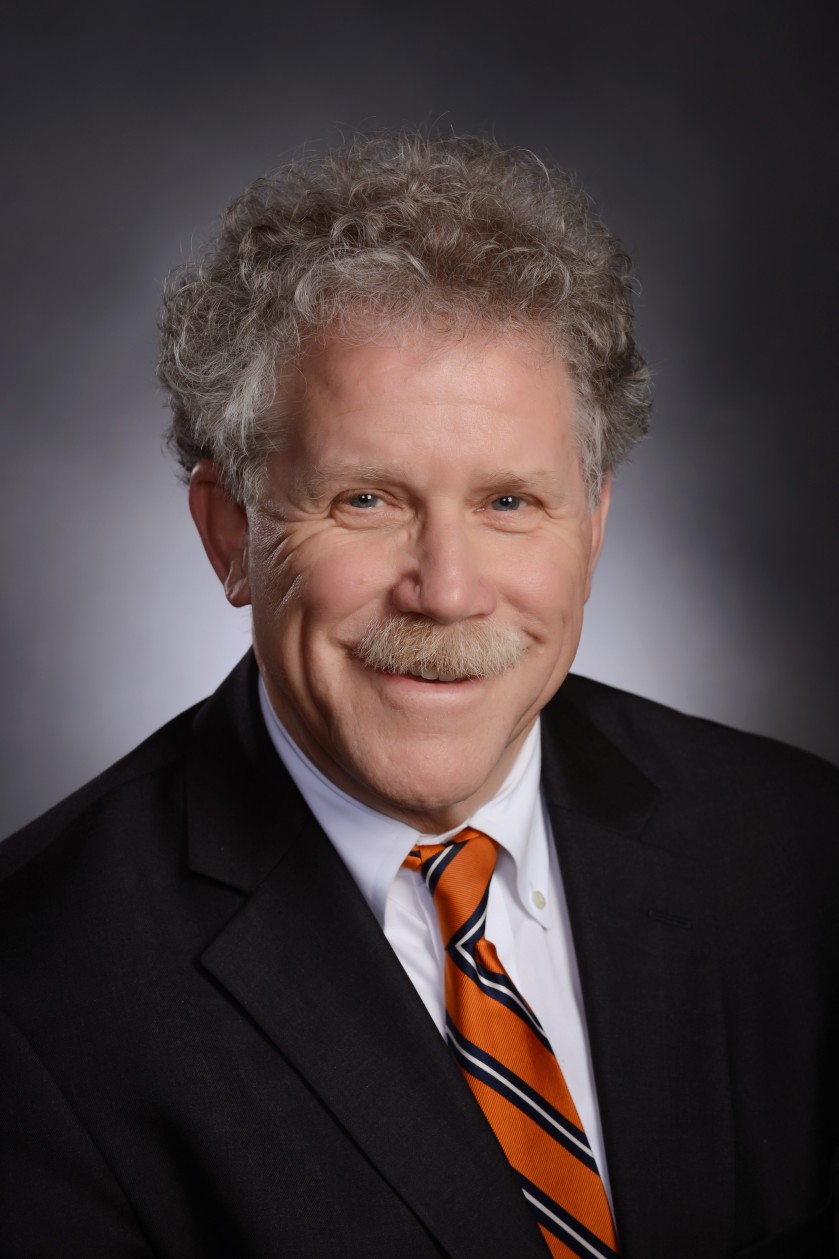