Before coming to ITEP, she served for over ten years as Senior Assistant General Counsel to the Gila River Indian Community (Community), where she assisted the Community in implementing the historic “Arizona Water Settlement Act” and founded the Community’s Renewable Energy Team. Ann Marie is an enrolled member of the Navajo Nation (Diné). She earned her Juris Doctorate degree from St. Mary's University School of Law and a Masters in Environmental Law (LL.M) from Vermont Law School. She is licensed in Arizona and has practiced in state, district, and federal courts. She is also a member of the International Bar Association. 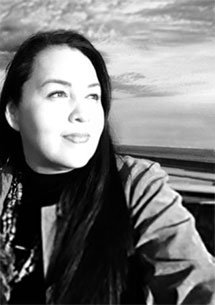