​​​President Ed Doyle has worked 30 years in the food service industry and his passion for hospitality operations led him to form RealFood Consulting. A day at RealFood is not just another day at the office for Ed and his team. Instead, it is an opportunity to combine passion and skills with making a major impact on the food and beverage industry.

Ed received a degree from the Culinary Institute of America, and went on to enhance his craft and talents in some of Boston's finest kitchens. His culinary creations have gained praise and approval from diners and critics alike. As Director of Culinary Operations at the Seaport Hotel and World Trade Center in Boston, the Boston Herald awarded him four stars. Esquire Magazine selected the Seaport's Aura restaurant as one of the Best New Restaurants in the United States. Ed's culinary accomplishments as a chef have been featured in Food and Wine, Restaurant Business, and Food Arts​ Magazines.

While the range of Ed's culinary skills give him an extensive advantage in the kitchen, it is his business and operational expertise that sets RealFood apart from the competition. Working in high-volume and top-quality food service facilities provided Ed the opportunity to perfect systems development, profit and loss, management and analysis, cost controls, and team development. He is proficient at identifying problems and implementing highly effective solutions. Ed's broad operations background is the foundation of the extensive design-specification work RealFood's team completes for its clients.

Ed's time away from work shares a similar intensity. Working with various non-profit groups fulfills his desire to give back to the community. Ed gets his competitive fix from bike racing and cooking on the National BBQ Circuit as part of Team iQue, who won the Jack Daniels BBQ World Championship in 2009.

Ed lives in Somerville, Massachusetts with Mary. Their dogs, Ferris and Lucy, can be found lying round the RealFood Cambridge office keeping an eye out for the UPS guy. 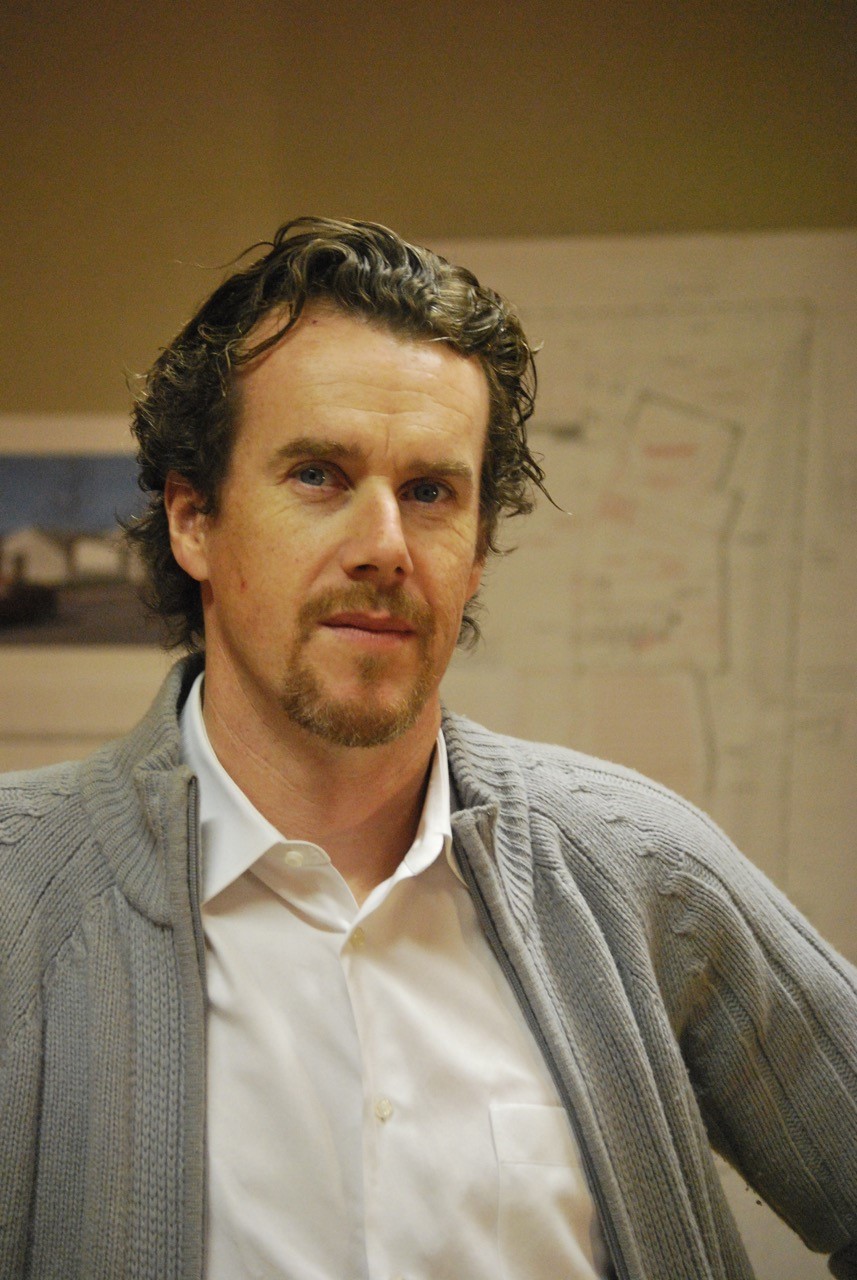