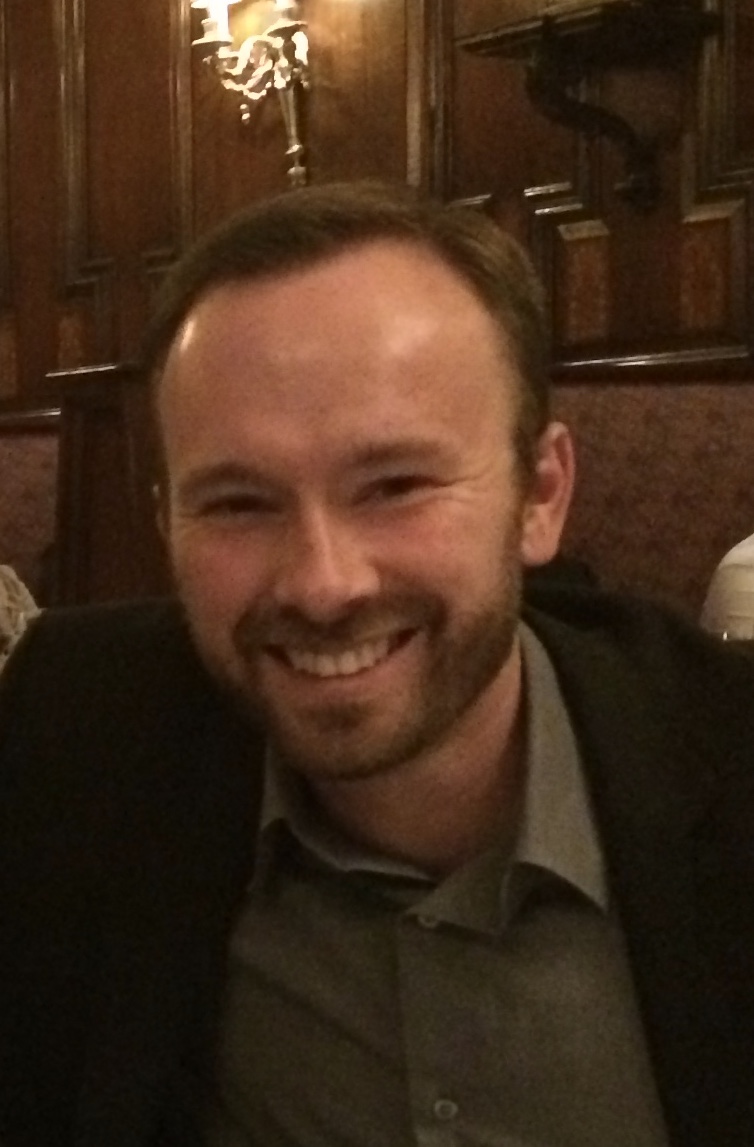 Conwell Worthington III, Visiting Lecturer, is delighted to be working at Babson College. Prior to joining Babson full time he held positions at Bentley University and Bridgewater State University. Additionally, Conwell has almost 20 years of arts management experience. From Production Stage Manager to Associate General Manager; Conwell has experience in some of the biggest international art arenas such as: Broadway (The St James Theatre & The Imperial Theatre), The Pasadena Playhouse, The Geffen Playhouse, The Goodman Theater, The Kennedy Center (USA), the Arts Centre State Theater (Australia), and the Queen Elizabeth Theater (Canada). His career has spanned 99 seat theaters, and arenas with thousands of seats.

Prior to moving into academia, Conwell served as the Associate General Manager at The Huntington Theatre Company (2016 2019), and Theater Manager at the Charles Playhouse in Boston (2015). Conwell has worked on numerous theatrical productions; some highlights include: Broadway (Billy Crystal: 700 Sundays, Desire Under the Elms, Boeing, Boeing, White Christmas, and 33 Variations), national tours (The Lion King, Billy Crystal: 700 Sundays, and The Book of Mormon) regional theaters (The Laramie Project, Sister Act: The Musical, Fences, Purlie, Ray Charles Live! and Blue). Conwell also acted as Worldwide Associate to the Production Supervisor for The Lion King, helping coordinate productions in Shanghai, China and Scheveningen, Netherlands. In the Fall of 2019, Conwell served as Associate Producer to the benefit performance of In a Booth at Chasens at The Kennedy Center in Washington DC.

Conwell is a very proud member of AEA (Actor's Equity Association) since 2001. He has extensive experience in leadership, contract negotiations and management. Additionally, Conwell holds a BA in Theater from the University of California, Irvine and a MBA from Bentley University. Conwell is excited to share his experience with Babson students and looks forward to the year ahead.