Board of Advisor, Bertarelli Institute for Family Entrepreneurship 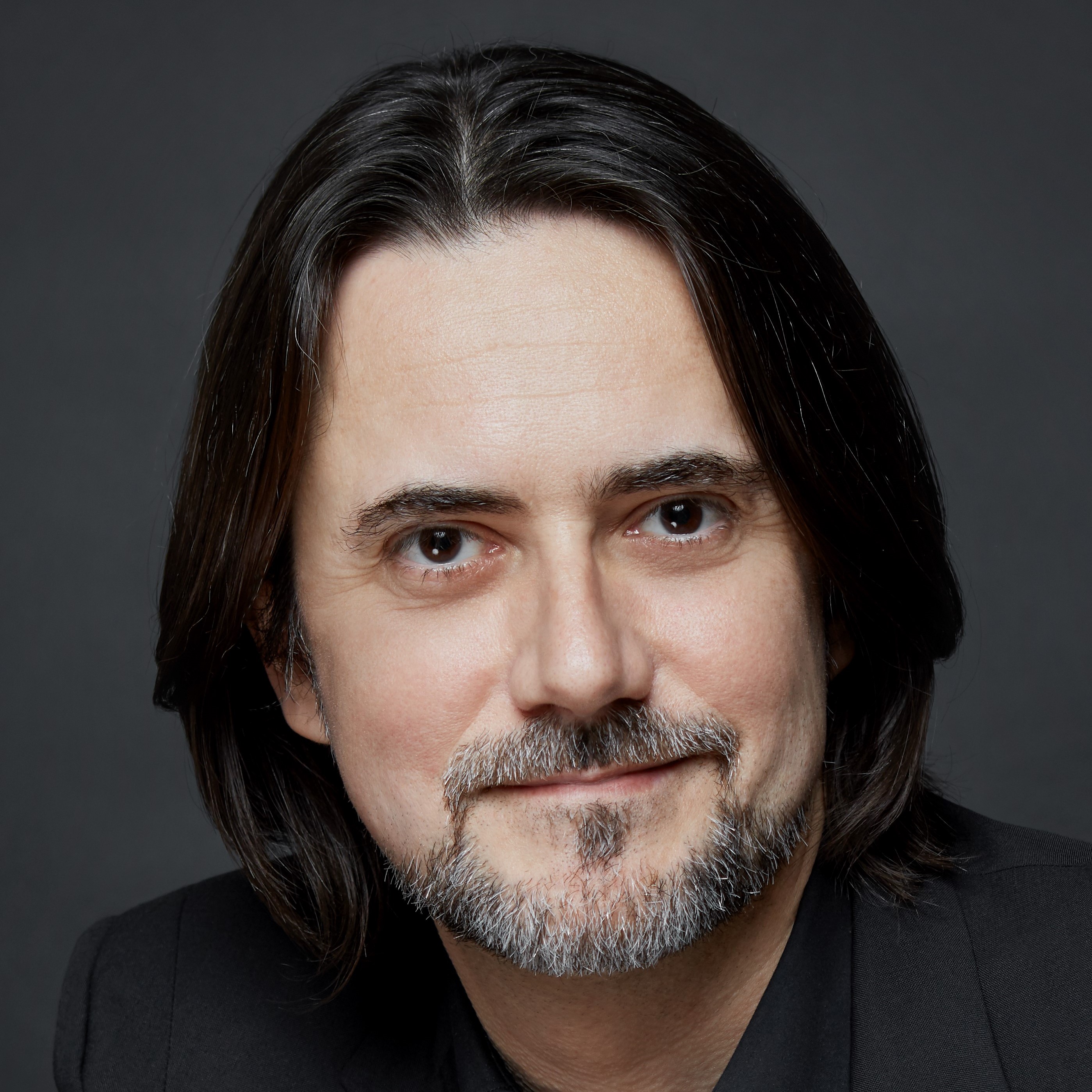 Born in Cognac, France in 1971, Cyril Camus is the fifth-generation owner and president of the world’s leading independent Cognac House. Since taking over from his father in 2003, Cyril has consolidated the family business’ operations in the US, Europe and Russia, while forging a close relationship with China. In addition to being a producer of Cognac, the Camus Group is also the owner of Lambay Irish Whiskey, and one of the leading importers of Wines and Spirits into China. Based in Shanghai, Cyril was recognized in 2014 as one the 50 personalities who most influenced the relationship between China and France.  In 2017 he became Chevalier de la Légion d’Honneur (France’s highest distinction). A member of YPO Greater-Europe, Cyril is a co-founder of Reseau Entreprendre Poitou-Charentes, an association providing financing and mentoring to first time Entrepreneurs. Cyril is an alumnus of Babson College, and member of its Global Advisory Board.