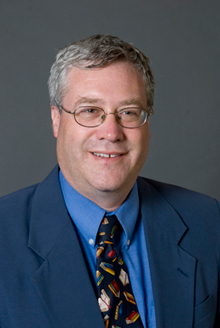 Stephen Bauer teaches Rhetoric and Arts and Humanities Foundation courses, an intermediate literature class on "The Short Story," and an advanced liberal arts elective in "Writing Creative Nonfiction." He has served as the Assistant Director of Business Communication in Babson's MBA Programs and the Director of the Undergraduate Rhetoric Program. Professor Bauer is a novelist, essayist, and short story writer; his work has appeared in American Fiction, Sewanee Review, and elsewhere, and has been anthologized in Best of Prairie Schooner: Personal Essays. His recent essay -- "Seasons of Violence, Seasons of Grace" -- was nominated for a Pushcart Prize.