The series, held every other year, is sponsored by the Economics Division.

The Willard Duncan Carpenter Lecture is a biannual program that focuses on current problems and challenges confronting the business community. It was established by the late Mrs. Eric F. Storm in memory of her husband. The awardees who deliver the lecture are chosen by Economics Division faculty for their excellent scholarship in economic sciences and their contributions to the public interest.

Sendhil Mullainathan is the Robert C. Waggoner Professor of Economics in the Faculty of Arts and Sciences at Harvard University. He received the MacArthur “Genius” Award, was selected as a Young Global Leader by the World Economic Forum, was named a Top 100 Global Thinker by Foreign Policy Magazine, and was named byWired (UK) to the Smart List: 50 people who will change the world. He received a bachelor’s degree in computer science from Cornell University at age 20 and a PhD from Harvard University when he was 25, and he returned to Harvard from MIT as a tenured faculty member when he was 31. His work covers a wide range of subjects, from behavioral economics (mainly) to economics of poverty, labor markets, discrimination, and CEO pay. He co-founded the Abdul Latif Jameel Poverty Action Lab at MIT (a center to promote the use of randomized controlled trials in development), as well as Ideas42 (a nonprofit organization that applies behavioral science to design scalable solutions to some of society’s most difficult problems), and serves on the board of the MacArthur Foundation. He is affiliated with the National Bureau of Economic Research and the Bureau for Research and Economic Analysis of Development, has worked in various governmental roles, and is a member of the American Academy of Arts and Sciences. 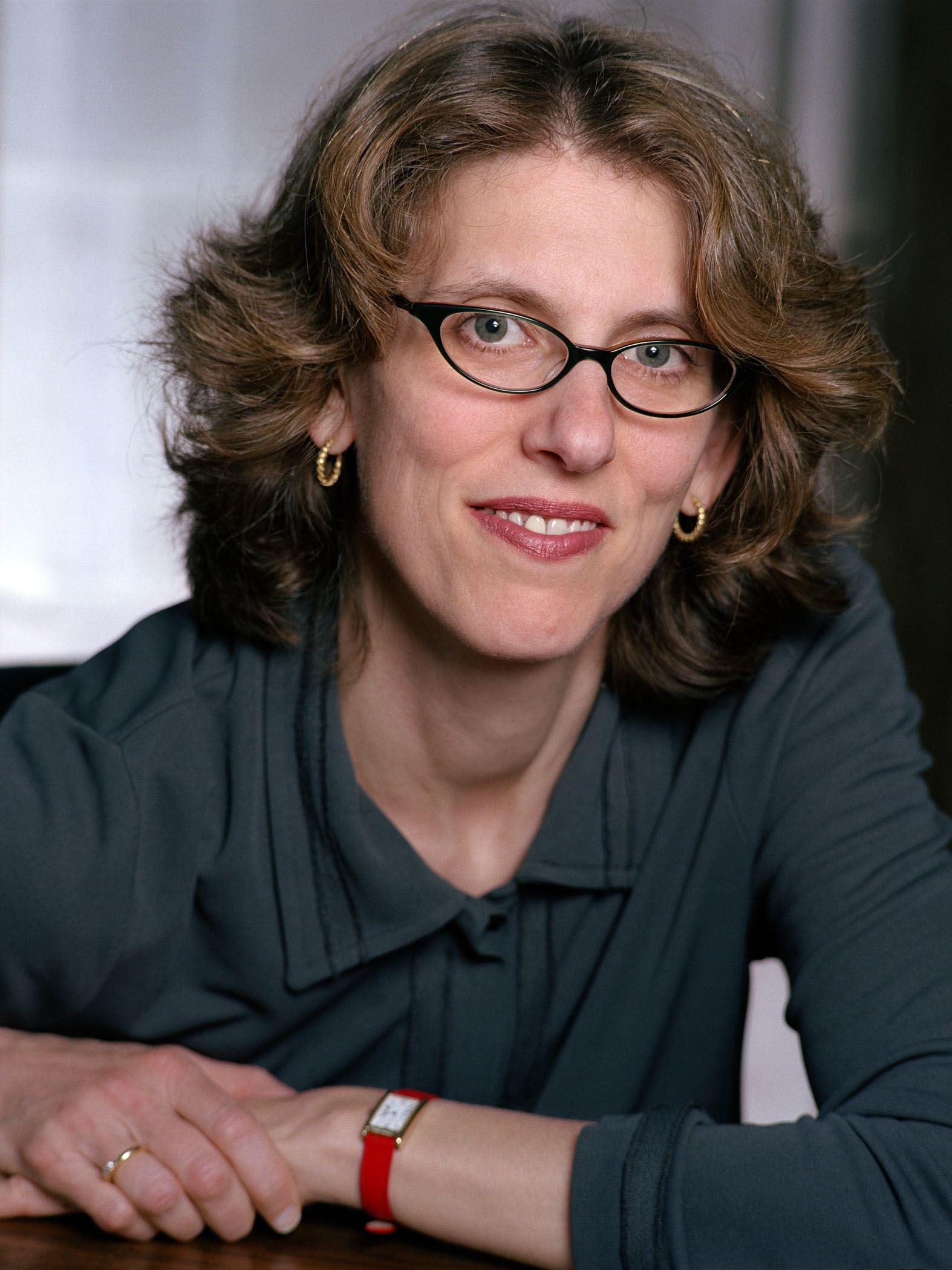 Professor Juliet Schor is an economist and a professor of sociology at Boston College. She also is a member of the MacArthur Foundation Connected Learning Research Network. Before joining the faculty of Boston College, Professor Schor taught at Harvard University for 17 years, in the Department of Economics. Her scholarship is focused on consumerism and working hours. Her most recent book, Plenitude: The New Economics of True Wealth, develops a new definition of wealth and wealth creation that is economically and ecologically sustainable. She was a recipient of the 2006 Leontief Prize from the Global Development and Economics Institute at Tufts University for expanding the frontiers of economic thought and a 1995–1996 fellowship from the John Simon Guggenheim Memorial Foundation. Professor Schor has served as a consultant to the United Nations University’s World Institute for Development Economics Research, and to the United Nations Development Program.

Xavier Sala-i-Martin is a professor of economics at Columbia University and one of the leading scholars in the field of economic growth. His scholarship includes topics in development economics, the economics of social security, and monetary economics. He received his PhD from Harvard University. Professor Sala-i-Martin also has many nonacademic commitments that enhance the impact of his scholarship. He is an active contributor to media, appearing weekly on the Catalan radio network and on the Catalan TV talk show Divendres, and writing columns in the Catalan newspaper La Vanguardia. He also is the chief economic adviser for the World Economic Forum and has served as a consultant for the IMF and the World Bank. Professor Sala-i-Martin is the founder and CEO of two NGOs dedicated to helping the citizens of Africa. His interests extend beyond his professional activities; he was a board member of FC Barcelona and treasurer of the club between 2004 and 2010.

Professor Richard Schmalensee’s scholarship has been in the fields of industrial organization and its application to public policy, as well as to business decision-making. He has been awarded the titles of 2012 Distinguished Fellow of the Industrial Organization Society and fellow of the Econometrics Society and of the American Academy of Arts and Sciences. At MIT, Professor Schmalensee served as John C. Head III Dean of the Sloan School of Management from 1998 to 2007. He also has served as a member of the executive committee of the American Economic Association and of the United States President’s Council of Economic Advisers from 1989 to 1991.

George Tavlas is a monetary economist and a member of Monetary Policy Council at the Bank of Greece. His research interests are in international monetary policy, monetary union, and exchange rates. Beyond Professor Tavlas’ scholarship, he has had an active role in the Bank of Greece as a director. He also worked for the International Monetary Fund and the U.S. State Department, and served as a consultant for the Organization for Economic Co-operation and Development (OECD) as well as the Brookings Institution. Professor Tavlas received a PhD and an MS in economics from New York University and a BA from Babson College.