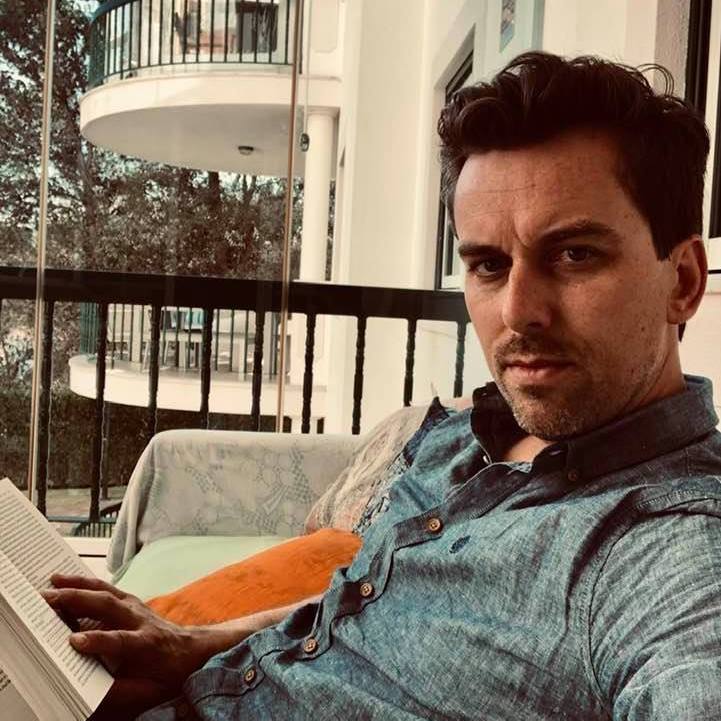 Kristofer J. Petersen-Overton is a scholar of political theory. He received his Ph.D. in Political Science in 2017 from the Graduate Center of the City University of New York (CUNY) and his scholarly work centers on atrocity, transgressive violence, and structural injustice. His writing has appeared in Contemporary Political Theory, Arab Studies Quarterly, The Guardian, Politics/Letters, and WarScapes, among others. He is a co-translator of a forthcoming book, Lex Icon (Ugly Duckling Press, 2022), by the Portuguese writer Salette Tavares and he is currently writing a book on the concept of atrocity in global political thought. He is a co-editor at Sputnik & Fizzle, a small press that publishes annotated lectures by artists, activists, and scholars. Kris lives in Cambridge, MA with his partner and daughter.