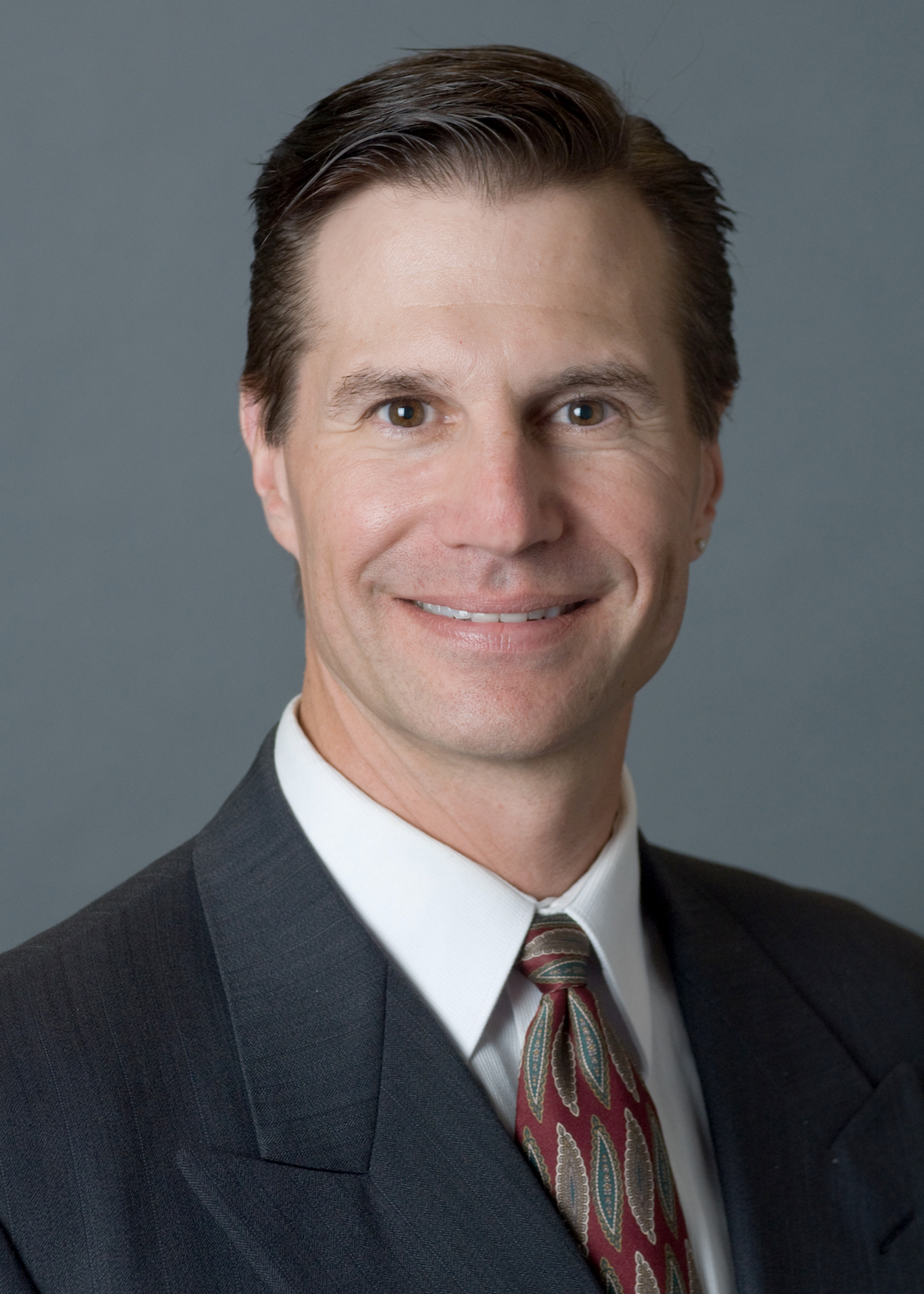 Dr. Goldstein is the Faculty Director of the Master of Science in Finance Program at Babson College. He holds the Donald P. Babson Chair in Applied Investments and is a Professor of Finance at Babson College. He has taught in the undergraduate, MBA, and Executive Education programs. He has also taught at Boston College and at the University of Colorado at Boulder, where he received the Proctor & Gamble Teaching Excellence Award. He was an Honorary Professor at Queen's University Belfast (UK), a Visiting Professor at Trinity College Dublin (Ireland) and at The University of Sydney (Australia). He is a Visiting Professorial Fellow at the Climate Change Research Center in the Faculty of Science at the University of New South Wales (UNSW), Australia. Dr. Goldstein is Chair of the Economic Advisory Committee for the Financial Industry Regulatory Authority (FINRA), and has served as a panelist on three SEC roundtables. He also served as Chair of the NASDAQ Economic Advisory Board for 2005. From August 1997 to July 1998, Dr. Goldstein was the Visiting Economist at the New York Stock Exchange, the eighth academic to hold this one-year post. Prior to this position, he advised the Deputy Prime Minister of Poland on Poland's privatization program. He also worked as an Investment Banker with Merrill Lynch Capital Markets in their Financial Institutions and Japan Banking groups. He also consults and advises major security firms and Fortune 100 companies. Dr. Goldstein's research specialty is examining the structure of markets. He also works in climate change, and has received two National Science Foundation (NSF) grants related to the Arctic Economy. He also does work on dividends, real estate, asset pricing, and privatization and has presented at numerous conferences worldwide. He is currently an Associate Editor for The Financial Review and Finance Research Letters, and was previously an Associate Editor for Financial Management. His papers have been published in major finance academic journals, including The Journal of Finance, The Journal of Financial Economics, The Review of Financial Studies, The Journal of Financial and Quantitative Analysis, and The Journal of Financial Markets, and in science/climate journals, including Climatic Change, Scientific Reports (a Nature journal), and Water Resources Research (a journal of the American Geophysical Union). Dr. Goldstein has been interviewed by many national and international media groups, including print, television and radio. Other areas of expertise include: Climate Change, Dividends, Real Estate Investment, Stock Market, Market Structure and Trading Costs.