Robert Lewis, Jr. is a nationally recognized thought leader, public speaker and passionate advocate for urban youth. He has become well known as a bridge-builder and catalyst for collaboration between diverse business, civic and public sectors throughout the country. A 2015 Boston Magazine cover story listed Robert among the city's 50 Most Powerful Leaders, calling him “a tireless advocate for inner-city kids.” In 2016, Robert was honored by the Boston Business Journal as one of Boston’s Top 50 Game-Changers.

Robert’s impressive career trajectory has included important roles such as Executive Director of the Boston Centers for Youth and Families, President and Executive Director of the National Conference for Community and Justice (NCCJ), Senior Vice President of City Year’s national operations and Executive Director of City Year Boston, and Vice President for Program at the Boston Foundation where he directed the distribution of $16 million+ in discretionary grants. He was the chief architect of StreetSafe Boston—the country’s only privately-funded ($15m) gang program with a mission to dramatically reduce gun violence in the city during his tenure at The Boston Foundation.

In 2013, Robert pursued a lifelong dream to launch The BASE, with a mission to shift the national mindset about what it takes for urban Black and Latino youth to succeed. Under Robert’s direction, The BASE envisions a world in which urban youth are recognized as our nation’s greatest untapped asset. The BASE leverages the power and passion of baseball to help student athletes find pathways to success both on and off the field. Since 2013, the BASE has had 138 student athletes matriculate to college and has provided $25M+ in academic scholarships. At its core, the BASE methodology is rooted in the values of excellence, resilience, respect and the belief in what’s possible.

The BASE was built with the same values and culture as the Boston Astros, a baseball team Robert founded in 1978. Legendary baseball writer Peter Gammons has called The Astros, “Hands-down the best urban baseball program in the country,” and Triple Crown Sports awarded the Astros the 2012 “Team of the Year” award from a field of 40,000. The BASE Astros has also won the Triple Crown Sports United States Baseball Championship in 2010, 2013 and 2015.

Robert is a highly sought-after public speaker, facilitator and spokesperson on the topic of urban issues and opportunities, addressing attendees at major national conferences and inspiring students and faculty on college campuses across the country. He has worked collaboratively with government and civic leaders in Los Angeles, New Orleans, Chicago, New York, Philadelphia and Pittsburgh, and has consulted with a number of foundations and non-profits including California Wellness Foundation, Delaware Valley Grantmakers, The Boston Foundation and the Stoneleigh Foundation, offering leadership, and critical and strategic thinking on urban youth development. Robert also worked with the Minister of Defense in Bermuda to launch StreetStafe Bermuda, and advised Prime Minister David Cameron during the tumultuous riots in the United Kingdom in 2011.

Robert has been profiled in 4 books: Developing Better Athletes, Better People, A Leader’s Guide To Transforming High School and Youth Sports into a Development Zone, authored by Jim Thompson, Do More Than Give, the 6 Practices of Donors Who Change the World, by Leslie Crutchfield, John Kania and Mark Kramer, 10 Who Mentor, by Denise Korn, Men Who Dare, authored by the late Katherine Martin. 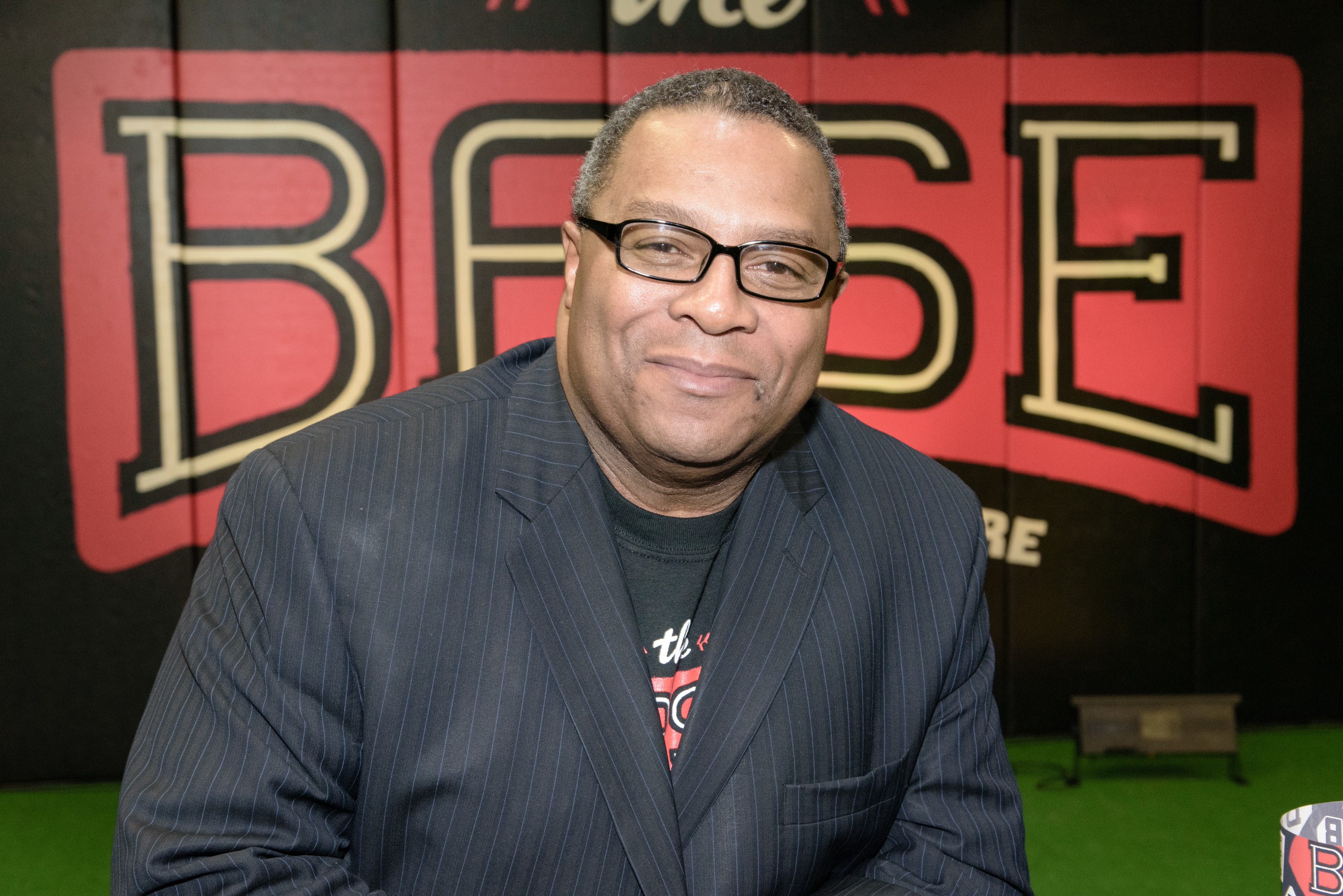