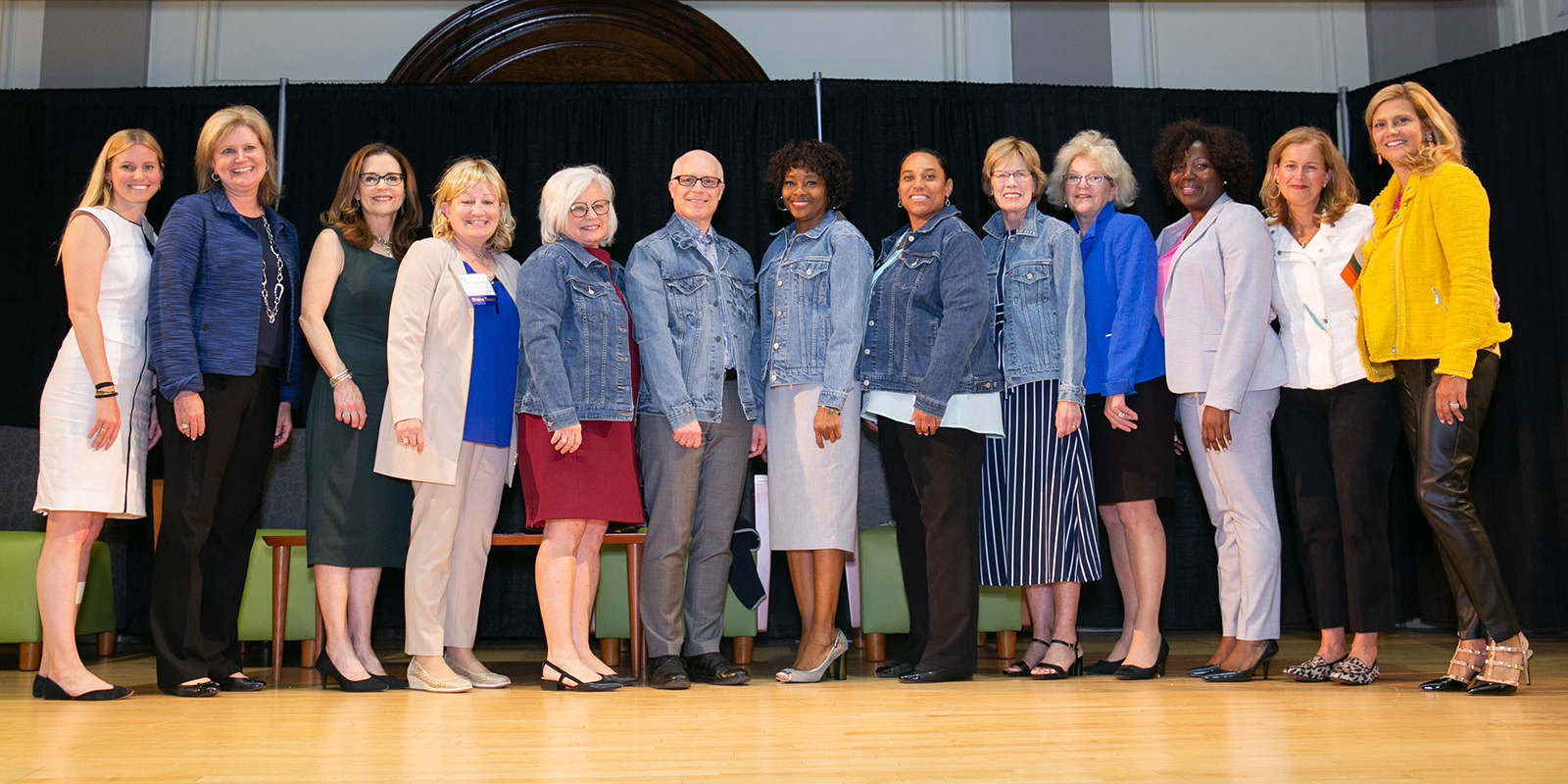 Membership benefits are below. If you have questions, please get in touch at: dianamembership@babson.edu

Through engagement in the Diana International Research Institute

For further information or comments, please email your inquiry to dianamembership@babson.edu.

The Diana Project™ serves as the overarching platform for research activities, forums and scholarship focusing on gender and women’s entrepreneurship, with an emphasis on business growth, economic development and social change.  The annual ​​Diana International Research Conference provides the platform for researchers to investigate, connect and share a global research agenda. Diana Impact Day is a global convening of the vital stakeholders who are dedicated to changing the landscape of gender and women’s entrepreneurship and seeks to connect research, education, practice and policy to drive change.

Background on the Diana International Conferences