You’re invited to a fun-filled weekend on campus!

Spend quality time with your student, and join the Babson community for some amazing events. Explore where your student takes classes and hangs out with friends, meet faculty and class deans—there is something for everyone.

We look forward to seeing you on campus!

The Freedom Trail is a 2.5-mile stretch hosting 16 sites about the Revolutionary War. You could take a costumed guided tour or download a map and follow your own itinerary. If you have limited time, concentrate on those sites in and immediately around the North End, which also is Boston’s Little Italy. 139 Tremont Street | Phone: 617-357-8300

In the heart of downtown Boston, and along the Freedom Trail, is Faneuil Hall Marketplace. The original Faneuil Hall dates to 1742 and the marketplace now encompasses the North Market, Quincy Market, and South Market buildings. Customers enjoy unique, locally loved, and nationally recognized shops while indulging in the worldwide cuisine at our restaurants, pubs, and in the world-famous Quincy Market Colonnade. The cobblestone promenades are filled with the music and jaw-dropping routines of world-renowned street performers and musicians. 1 Faneuil Hall Square | Phone: 617-723-9109

There’s nothing quite like visiting  Fenway Park, one of America’s most beloved baseball parks since it opened in 1912. You might want to swing by and visit the Green Monster on one of the 50-minute tours offered daily. 4 Yawkey Way | Phone: 877-733-7699

Home to two of the most prestigious universities in the country, Harvard University and Massachusetts Institute of Technology (MIT). Cambridge also offers stunning architecture and incredible diversity of restaurants and shopping that attracts a mix of students, locals, and sightseers. Harvard Square, Cambridge, MA 02138 | Phone: 617-441-2884

Boston’s oldest, largest, and best-known art institution, the Museum of Fine Arts (MFA) houses one of the world’s most comprehensive art collections and is renowned for its Impressionist paintings, Asian and Egyptian collections, and early American art. 465 Huntington Avenue | Phone: 617-267-9300

This Italian neighborhood, Boston’s oldest, is known for its wonderful restaurants and historic sights. Walk the cobblestone streets to take in the architecture and aromas of delicious food, and visit Paul Revere’s house and the Old North Church while you’re in the neighborhood. Phone: 617-720-2283

This Frederick Law Olmsted-designed park, famous for its Swan Boats, has more than 600 varieties of trees and an ever-changing array of flowers. It is America’s first public garden. Boston Public Garden is the groomed and formal younger cousin to the more casual and boisterous Boston Common. This green and flowering oasis in the heart of a great metropolis has become a Boston icon. 69 Beacon Street | Phone: 617-723-8144

Hop aboard Boston’s original and world-famous Boston Duck Tours and enjoy a fully narrated, historic tour of Boston in a World War II-style amphibious vehicle that travels on land and water. You’ll be greeted by one of its legendary ConDUCKtors, who’ll be narrating your tour. You’ll cruise by all the places that make Boston the birthplace of freedom and a city of firsts. Just when you think you’ve seen it all, it’s time for a Big Splash as your ConDUCKtor drives the DUCK right into the Charles River for breathtaking views of Boston and Cambridge. See what makes this Boston’s most popular tour. Phone: 617-267-3825

Boston’s most enchanting street. Eight blocks filled with salons, boutiques, and fabulous dining. Newbury Street shows an individuality and uniqueness that is lacking in so many other commercial districts. Broad sidewalks, storefronts that extend into the sidewalk, and street vendors all encourage a wide mix of people to traverse the street. Ultimately, Newbury Street embodies a rich urban and retail environment not often found in American cities. It is a destination certainly worth your further examination. Boston’s Newbury Street has something for everyone.

Want to see sea lions smile and penguins play? Head to the New England Aquarium, one of Boston’s perpetually popular family attractions. Once inside, you’ll find yourself immersed in a watery world, where you can wave your flippers at cavorting sea lions and press your nose right up against the glass of the poisonous fish tank—if you dare! 1 Central Wharf | Phone: 617-973-5200

Spend a couple of hours or the whole day at this hands-on museum that has something exciting for everyone. Touch a lizard, watch chickens hatching, see lightning being created and enjoy hundreds of other exhibits, where you can’t help but learn something new about science and technology. Hold onto the edge of your seat at the IMAX movie theater (not included with museum admission). 1 Science Park | Phone: 617-723-2500 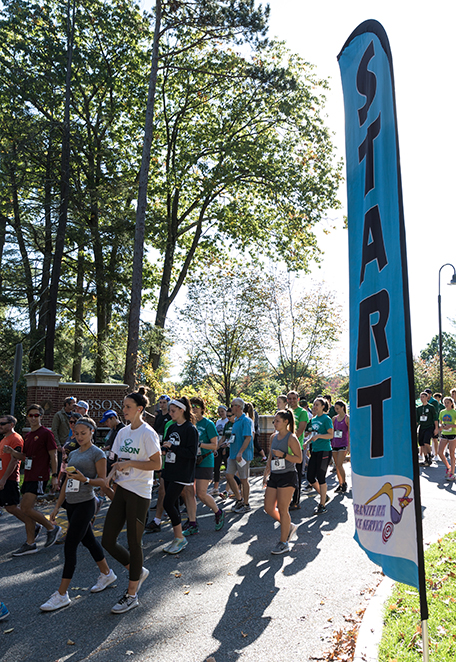